A Contented House with Twins

A Contented House with Twins 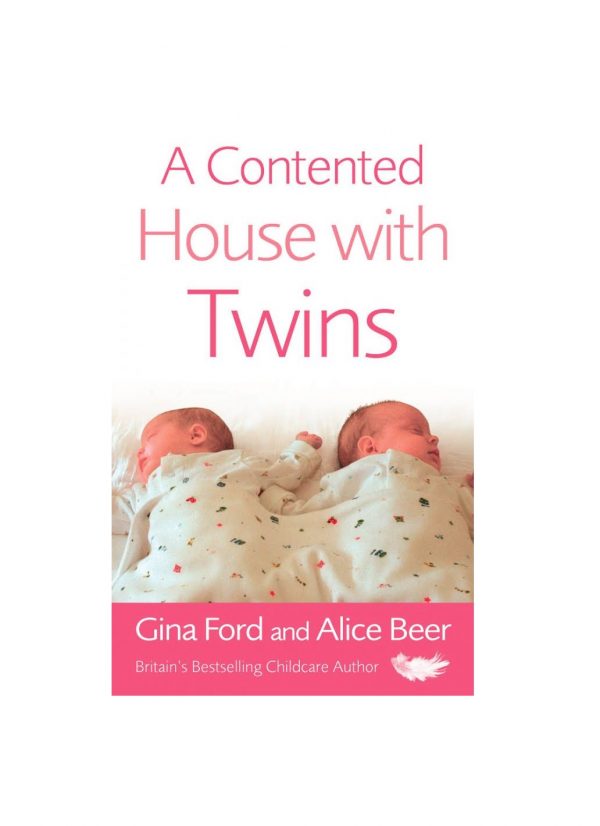 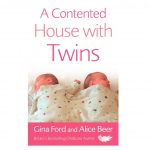 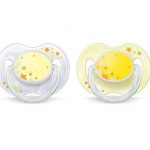 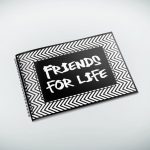 Discovering you are pregnant with twins is both an exciting and a thoroughly terrifying prospect. Within weeks of the arrival of her beautiful daughters, Alice found that she was ‘screaming out for a routine’ and craving the knowledge of mothers who had been through it with two. This book is the result of those cries. Alice’s front-line experience of coping with twins is combined with Gina’s highly successful parenting advice and, for the first time, her groundbreaking routines, specially adapted for twins. Together, they tackle the practical and emotional aspects of parenting two babies, including:

– what you can expect in a multiple pregnancy
– how to feed two at once
– what to do when they each want a different story or both want a hug
– how to cope with everyday practicalities: shopping, bathtime, and much more.

Alice’s humorous insights and Gina’s essential advice, tips, support and successful routines will guarantee that parents enjoy their twins?and?get their lives back.

The combination of Ford’s 20-plus years of experience and Beer’s hands-on knowledge make this a helpful companion for parents of twins. Advice on the needs of each baby, as well as establishing feeding and sleeping routines make this book user-friendly, informative and reassuring.,?Pregnancy, Baby & You

Entertainingly written and with common sense from both parent and guru,?A Contented House with Twins?is a must read for anyone expecting twins. Whether you intend to follow the routines to the letter or not, the book is packed with advice, humour and first-hand insight.,?eparenting.co.uk

Gina Ford is Britain’s bestselling childcare author whose first publication?The Contented Little Baby?has sold over a million copies and keeps going! With over thirty years hands-on experience as a maternity nurse, her advice and methods have been a godsend to tired, stressed parents throughout the world and have helped a generation of children go to bed on time and sleep calmly through the night. She runs a hugely popular website: www.contentedbaby.com and has published over twenty parenting books.

Alice Beer is one of the country’s most recognizable names and faces in television. She has presented, produced and directed for the BBC since joining in 1987, working on series such as Watchdog,?Healthcheck?and?Holiday.

Trying to give a parent who is expecting twins any kind of advice on how to prepare for their babies’ arrival is a hopeless task. I suppose you could start a sleep-deprivation training programme early in pregnancy, or ask a friendly burglar to pop by every afternoon and trash the house, or, better still, you could attach bulky weights to each arm as you go about your daily tasks.

My partner, Paul, and I had different approaches. From my position of enforced horizontal stillness I read every pregnancy book I could lay my hands on. Paul was in denial and read the introduction to the Boots catalogue. Neither of us attended a single antenatal class. I am glad we could not know the way our lives would change when Phoebe and Dora arrived. Equally, without being able to anticipate the love we would feel for them and the thrill they would give us, there is a danger we would have explored the world of contraception a little further!

You cannot prepare for being terminally tired or never finishing a ‘To Do’ list ever again, so the best advice I can offer you, as a mother expecting twins, is that you swiftly crown yourself the Queen of Organisation. For one thing is certain: organising the complexities of family life will fall on your shoulders. If you are a mother having to cope with limited resources and not a jot of help, you will have to be organised just to stop yourself drowning in the washing, feeding and sleeping cycles. And even if you have pots of money and a house full of staff, the organisation of your domestic empire will still be down to you.

During our preparation time, we discovered that there were two principal things for us to work out, and neither was straightforward: what equipment to buy and what help to hire. Since we were camping in a tiny townhouse while builders sat and smoked in our real home, it was not so much a matter of what equipment we needed, but what we could fit in the space. Our first decision was to get Moses baskets for the early months, as there simply wasn’t enough room for cots. What could possibly be complicated about buying two straw baskets with handles. Well, the huge number of different types for a start. Time and again Paul would trot back to my bedside bewildered, with not a carrier bag in sight.

Eventually we acquired the Moses baskets and they proved to be a surprisingly versatile and useful investment. They fitted neatly alongside our bed, one in front of the other, and also on the back shelf of the car on the rare occasions we left the house to visit friends (although not with the babies in them, of course). The baskets sat on the bed while I got sorted in the morning, and they came downstairs for daytime visitors, which meant I had neither to wake the babies nor take coachloads of ‘viewers’ upstairs. It also meant that if one baby was yelling while the other was sleeping, we could easily separate them. The twins were out of them by the time they were four months old, but I expect the girls’ dolls will find them every bit as serviceable.

Jumping ahead a little, peace, quiet and moments of repose come in the form of a place to put your babies where they are stimulated, safe and comfortable. The baby gym is good for one baby at a time, but early jealousy can develop in the spectator stuck with a soft book. (And I think early on Phoebe developed her mother’s indifference to the word ‘gym’.) I then decided that a playpen was the way to go, and started designing one. I bought two metal hexagonal playpens and created a huge rectangle made up of different areas, some with soft books and others with noisy toys hanging on the sides. It became a haven when the girls were niggling each other, or when the doorbell rang. Later it became a safe place to shut the door on them for the moments when I would reach fever pitch. The playpen lasted for nearly 18 months, which made it worth the effort and justifiable in terms of expense, and it is certainly something I would recommend thinking about sooner rather than later.

In general, as far as equipment was concerned, I decided to adopt a ‘How much should I spend on this piece of kit?’ policy. I worked out how long things were going to be used for and on that basis slid up and down the price scale. Decent buggies, baby monitors, high chairs and travel cots are worth mortgaging the house for. Other items simply have to work, and frankly a cheap kettle (you will need two) will boil water in much the same way as an expensive one.

As far as clothes were concerned, I followed the fairly standard lists of items printed in all the baby books and magazines. Hats in different colours or with different symbols proved to be a useful identification tool in the early weeks. But when it came to buggies and bouncy chairs, I had no idea what I needed. Much of the time in the early months was spent moving the babies from one place to another, so buggies and car seats became more important than handbags – in fact they are just different versions of handbags. Paul might say that any handbag obsession of mine in a previous single life had been replaced and equalled by my passion for the perfect buggy or car seat – in the right colours, of course!

TwinsPlus Arabia ships across the UAE and the Middle East. We offer both courier delivery or customers can choose to collect free of charge from our premises in Umm Suqeim 2 in Dubai. Shipping is...

Cash on delivery / collection (Dubai orders only) Online payment with any credit or debit card (Link will be sent to Whatsapp / Email and processed via a secure online payment gateway)...

You can return an item in original packaging within 2 weeks of receiving your order. To be eligible for a return, your item must be unused and in the same condition that you received it...
You've just added this product to the cart:
[]

All credit/debit cards details and personally identifiable information will NOT be stored, sold, shared, rented or leased to any third parties. Information obtained at our site is encrypted to ensure your security.

SHIPPING / COLLECTION
TwinsPlus Arabia ships across the UAE and the Middle East. We offer both courier delivery or customers can choose to collect free of charge from our premises in Umm Suqeim 2 in Dubai. Shipping is automatically calculated for all GCC countries (Bahrain, Kuwait, Oman, Saudi Arabia). For all other countries please get in touch with us and we will get a shipping quotation for you.